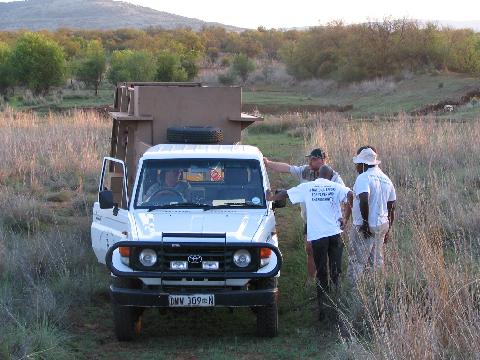 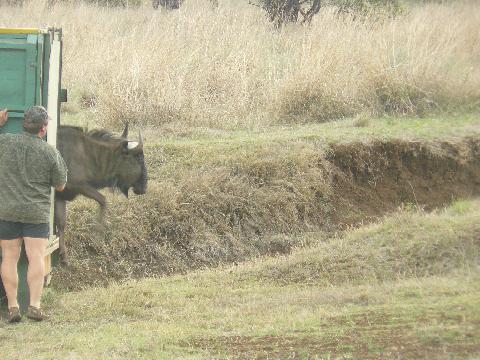 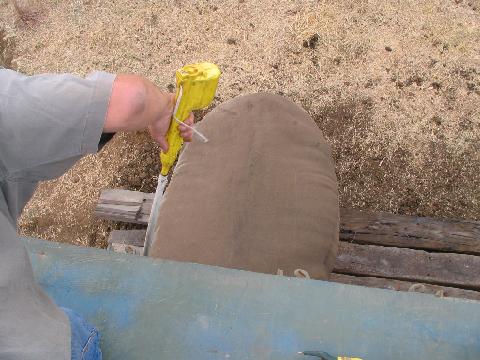 In 1961, Julius Nyerere Prime Minister of Tanganyika (now Tanzania) declared: The survival of our wildlife is a matter of grave concern to all of us in Africa. These wild creatures amid the wild places they inhabit are not only important as a source of wonder and inspiration but are an integral part of our natural resources and of our future livelihood and well being. In accepting the trusteeship of our wildlife we solemnly declare that we will do everything in our power to make sure that our childrens grandchildren will be able to enjoy this rich and precious inheritance. The conservation of wildlife and wild places calls for specialist knowledge, trained manpower and money, and we look to other nations to cooperate in this important task  the success or the failure of which not only affects the continent of Africa but the rest of the world.

Game cropping is the sustainable harvest (killing) of a surplus number of animals from populations that are managed on finite (fenced) land on the basis of maximum sustainable yield. Game cropping implies seasonally determined harvesting according to carefully set quotas. It provides valuable venison (meat) for the local and export market, as well as other animal products for income generation. Game cropping is a specialised task usually undertaken by highly trained cropping teams.

Game culling is an activity determined by wildlife management objectives, with the primary objective of reducing these animal populations as quickly and humanely as possible, utilizing all parts (meat, skins, horns or tusks, etc.) of the culled animals. Culling has been used in many protected areas of Africa as a game management tool within finite natural areas:

To prevent or reduce the habitat degradation caused by high densities and to adapt population numbers to the scientifically established Ecological Carrying Capacity;

As a strategy to protect the balance of the ecological niche relationship between competing species of mainly herbivorous mammals.

The supply of valuable animal protein to local rural populations on a regular basis and at a low price assists in making the very presence of wild animals on communal and public land more acceptable to the rural population. Culling therefore forms part of the justifiable sustainable use of nature and of an integrated conservation strategy.

Culling, however, continues to be a rather controversial issue. While conservation scientists and managers of protected areas argue for its use as an adaptive management tool, animal rights organizations consider it an unethical approach. The general public especially in the Western world usually leans towards supporting the view of the animal rights organizations, mainly due to sympathetic, albeit less than scientific media coverage.

Seven national biodiversity and environmental NGOs (BirdLife- SA, the Botanical Society of South Africa, Elephant Managers and Owners Association, Endangered Wildlife Trust, Wildlife and Environment Society of South Africa, Wilderness Foundation and WWF-SA) comment that elephants should be managed and, together with the Game Rangers Association of Africa (GRAA), consider culling currently the most viable short-term tool in the absence of any other feasible alternative. They therefore support SANParks in its efforts to control and manage elephant populations, and any other species that poses a significant threat to the continued existence of indigenous and endemic species in their environment, and believe that SANParks is obliged to address this issue, in terms of their obligations to the country and in terms of South Africas national as well as international obligations. The well-known Zimbabwean elephant specialist, Dr David Cumming says, A harvest of 5 000 elephants from a population of 200 000 elephants could generate US$40 million a year enough to protect and manage 200 000 km2 of protected area at a rate of $200/km2. National parks in Mozambique and Zimbabwe are currently operating on budgets as low as about $5 and $10/km2. 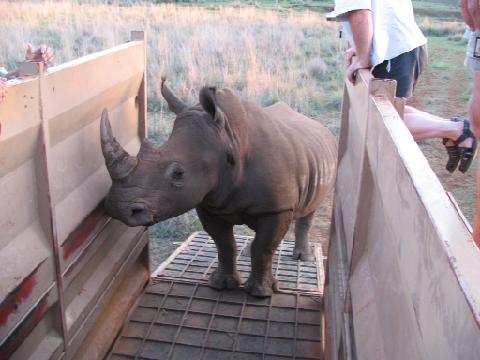 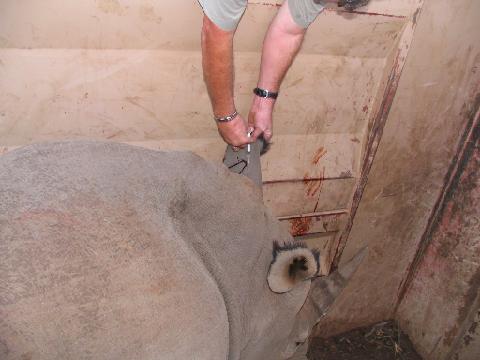 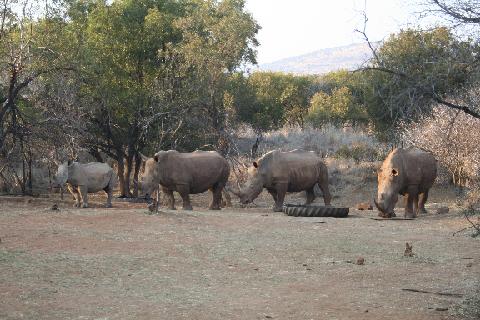